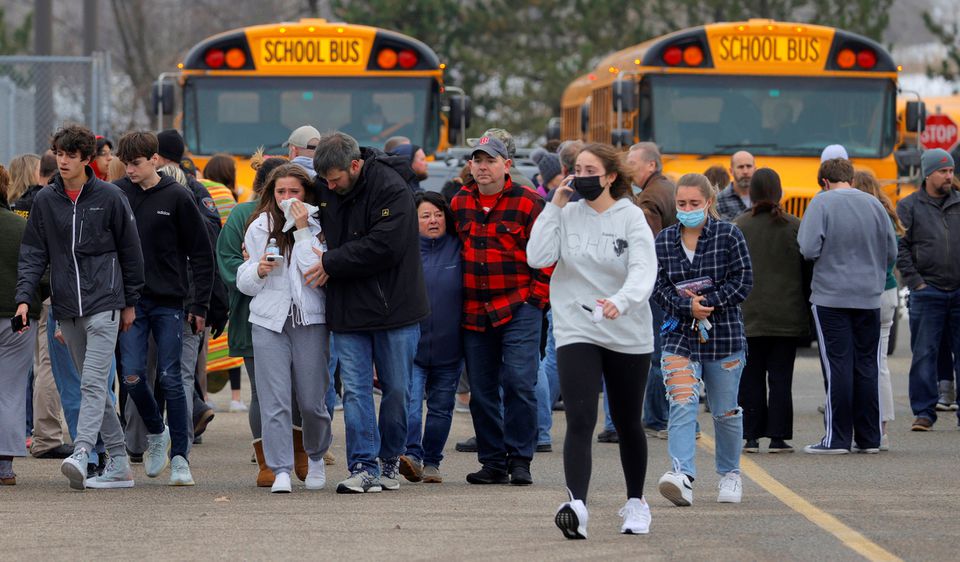 A 15-year-old boy opened fire in a Michigan high school on Tuesday with a semi-automatic pistol his father had purchased days earlier, killing three fellow students and wounding eight other people before he was arrested, authorities said, Reuters reported.

Oakland County Sheriff Michael Bouchard told a news briefing hours after the rampage at Oxford High School that investigators were at a loss to explain what might have precipitated “an unspeakable and unforgivable” act of violence.

The suspect, disarmed and taken into custody by sheriff’s deputies minutes after the shooting began, has declined to speak with investigators after his parents retained a lawyer and d

AVITA laptops to be available in Nepal from now onwards

Snowfall forecast for next three days

Province No. 2 named as ‘Madhes’ with ‘Janakpurdham’ as its capital