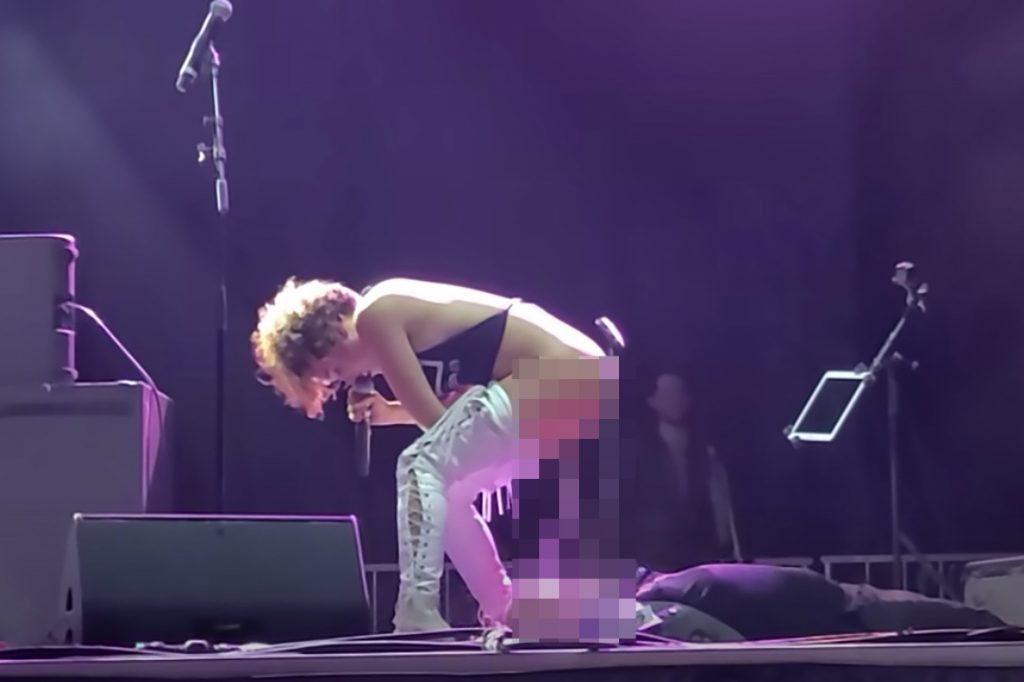 Brass Against singer Sophia Urista shocked her fans and audience worldwide when she went too far with a stunt on stage while performing a cover of Rage Against the Machine’s Wake Up, in Daytona, Florida, on Thursday night, the Week reported.

Urista, the front-woman for New York-based band, while performing, told the audience “I gotta pee, a

How Did Kalika Laghubitta Report Massive Growth In Net…

How Did Kalika Laghubitta Report Massive Growth In Net Profit In Q2?

Over 1.6 million doses of Moderna vaccine arrive in Nepal

How Did Kalika Laghubitta Report Massive Growth In Net…