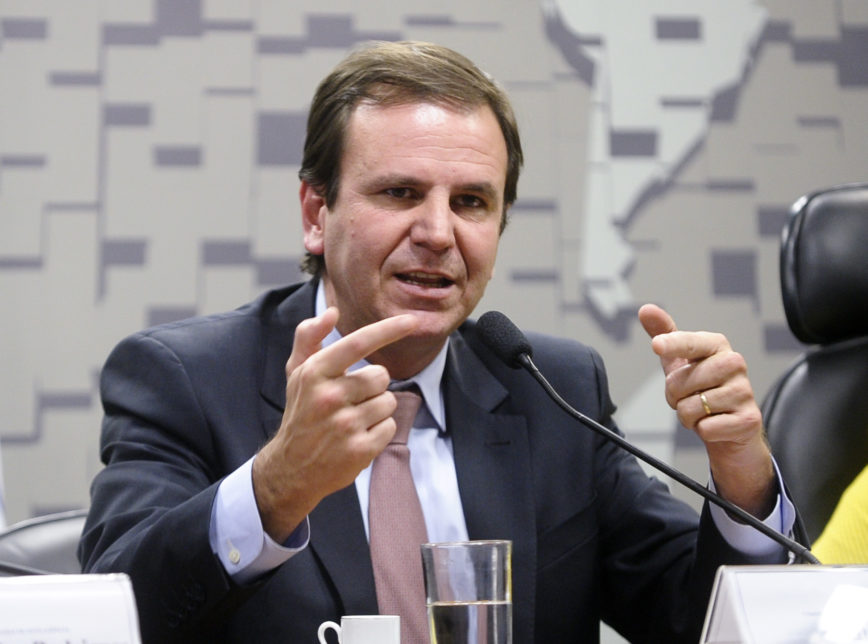 In a video broadcast live on social media, Paes said he decided to act after Japan gave up its right to stage the tournament because of coronavirus concerns.

previousNepal exited the group stage
nextWhat is the reason for not opening cinema halls when almost all the areas are open?