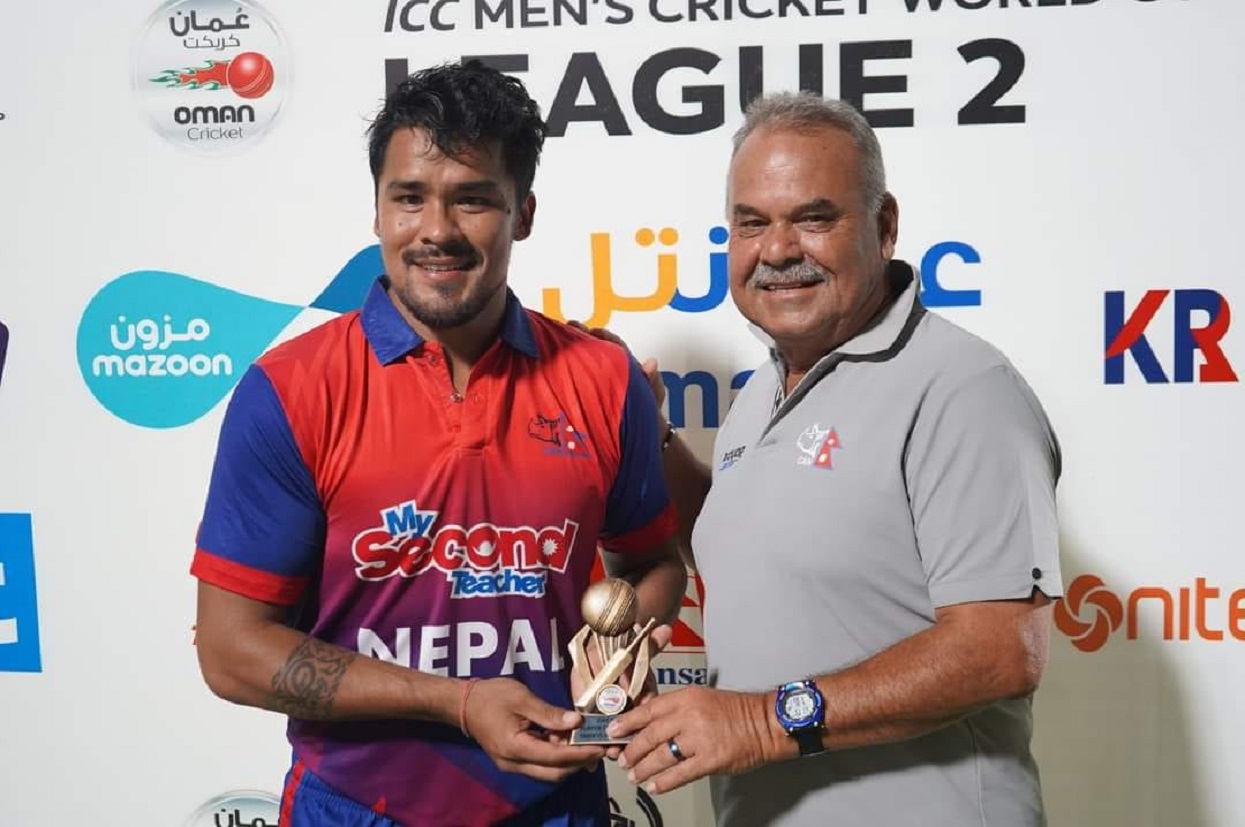 KATHMANDU: SEPT. 20 – When the Nepali team went to Oman for the second triangular series under the Cricket World Cup Two, one of the goals of the Nepali team was to beat Oman at home. The United States, which has always been winning, had the courage to lose.

But the United States, which has recently become stronger by changing players and coaches, also had a strategy of playing cautiously. Dav Whatmore, one of the most successful coaches in world cricket, was shocked by the retirement of Paras Khadka, the former captain and mentor of the team. Paras’ unexpected retirement in the fac

previousTaliban’s honeymoon ends, apart from Haqqani network, now these big challenges are in front
nextTwo bodies were found in a pond in Dhanusha