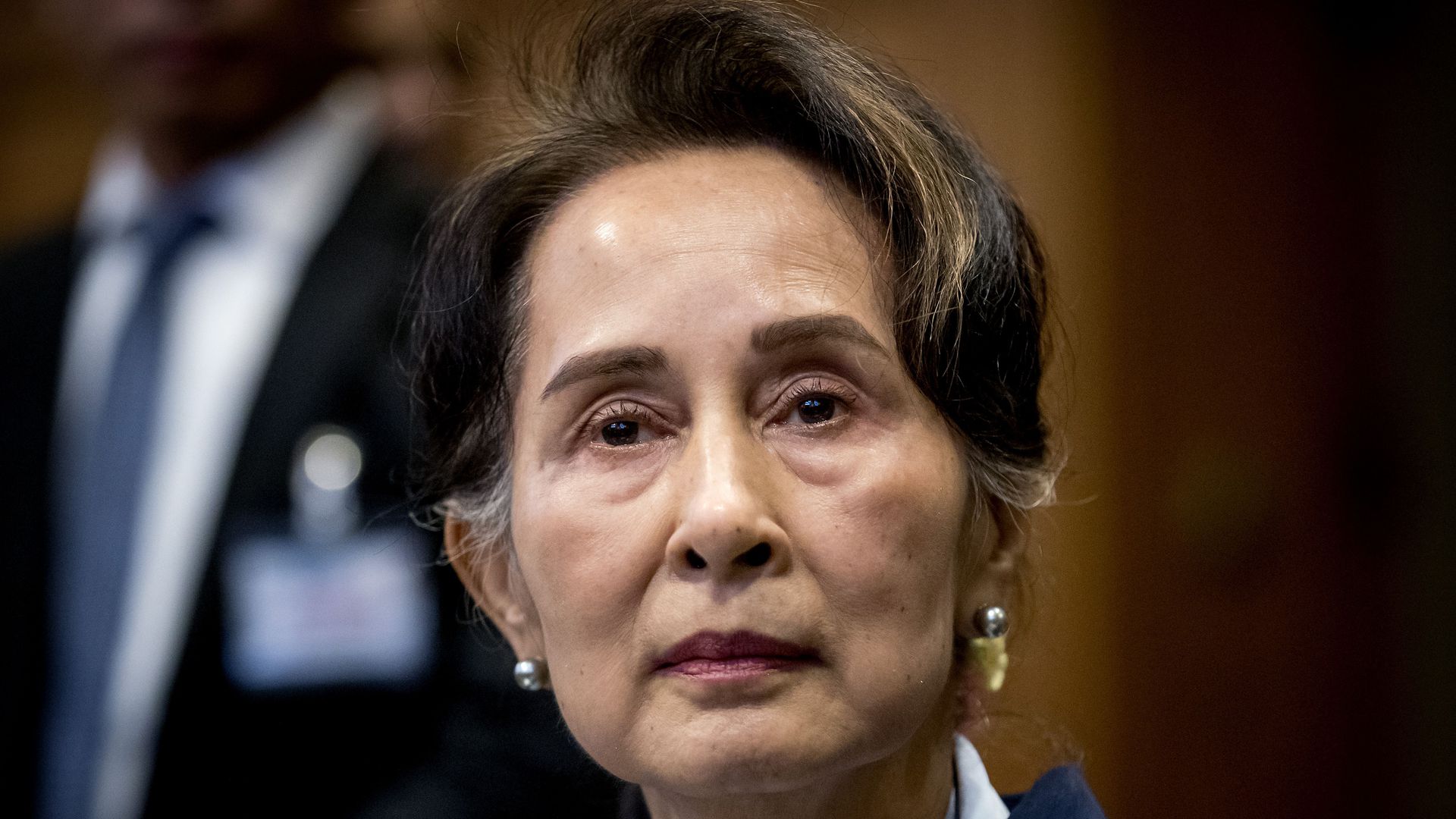 NAYPYIDAW: JAN. 10 – A court in military-ruled Myanmar sentenced on Monday ousted leader Aung San Suu Kyi to four years in jail on several charges including possession of unlicensed walkie-talkies, a source familiar with the proceedings said.

The court handed down a two-year sentence to Suu Kyi for breaching the export-import law by possessing the handheld radios and one year for having a set of signal jammers. The two sentences will run concurrently, said the source. She was also sentenced to two years on another charge of

Price of gold and silver dropped

What Fueled The Bottom Line Of Mahalaxmi Bikas Bank Limited In Q2?

With An Increment In Core Business Revenue And Lower Impairment Charges, Civil Bank…

What Fueled The Bottom Line Of Mahalaxmi Bikas Bank Limited…

With An Increment In Core Business Revenue And Lower…