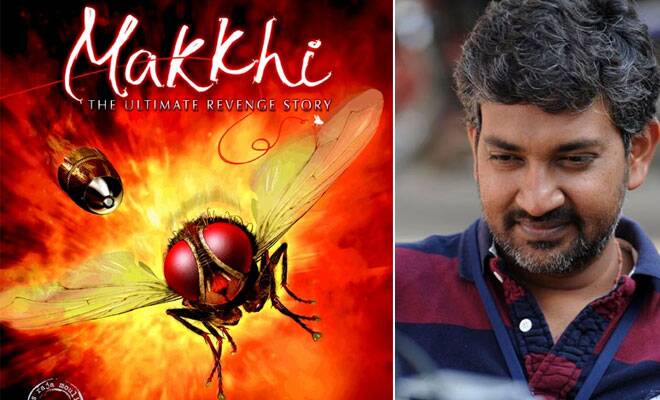 ITAHARI: JAN. 3 – Before Baahubali made him a household name across India, director SS Rajamouli’s previous foray into the north had been through Makkhi – the Hindi dubbed version of his 2012 Telugu film Eega. On the most recent episode of The Kapil Sharma Show, the stars of his latest film–Ram Charan and Jr NTR–revealed a surprising fact related to that film, that the director would keep flies in his fridge to study them.

Overnight storms bring damage to parts of US South

Regarding 20% fine and its thereafter,