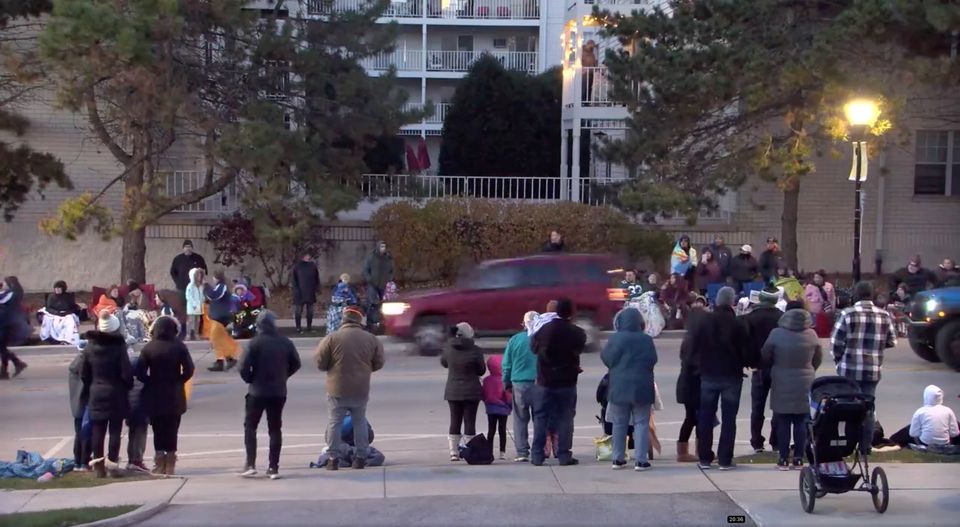 WAUKESHA: Five people were killed and more than 40 injured after an SUV sped through a Christmas parade in Waukesha, Wisconsin, on Sunday, knocking down dozens of people including youngsters waving pompoms and a group of “Dancing Grannies”, Reuters reported.

“At this time, we can confirm that five people are deceased and over 40 are injured,” the Waukesha Police Department said on its Facebook page. “However, these numbers may change as we collect additional information.”

Waukesha Police Chief Dan Thompson earlier told reporters that a person of interest was in custody and a vehicle had been recovered after the incident in the town, abou

Regarding 20% fine and its thereafter,