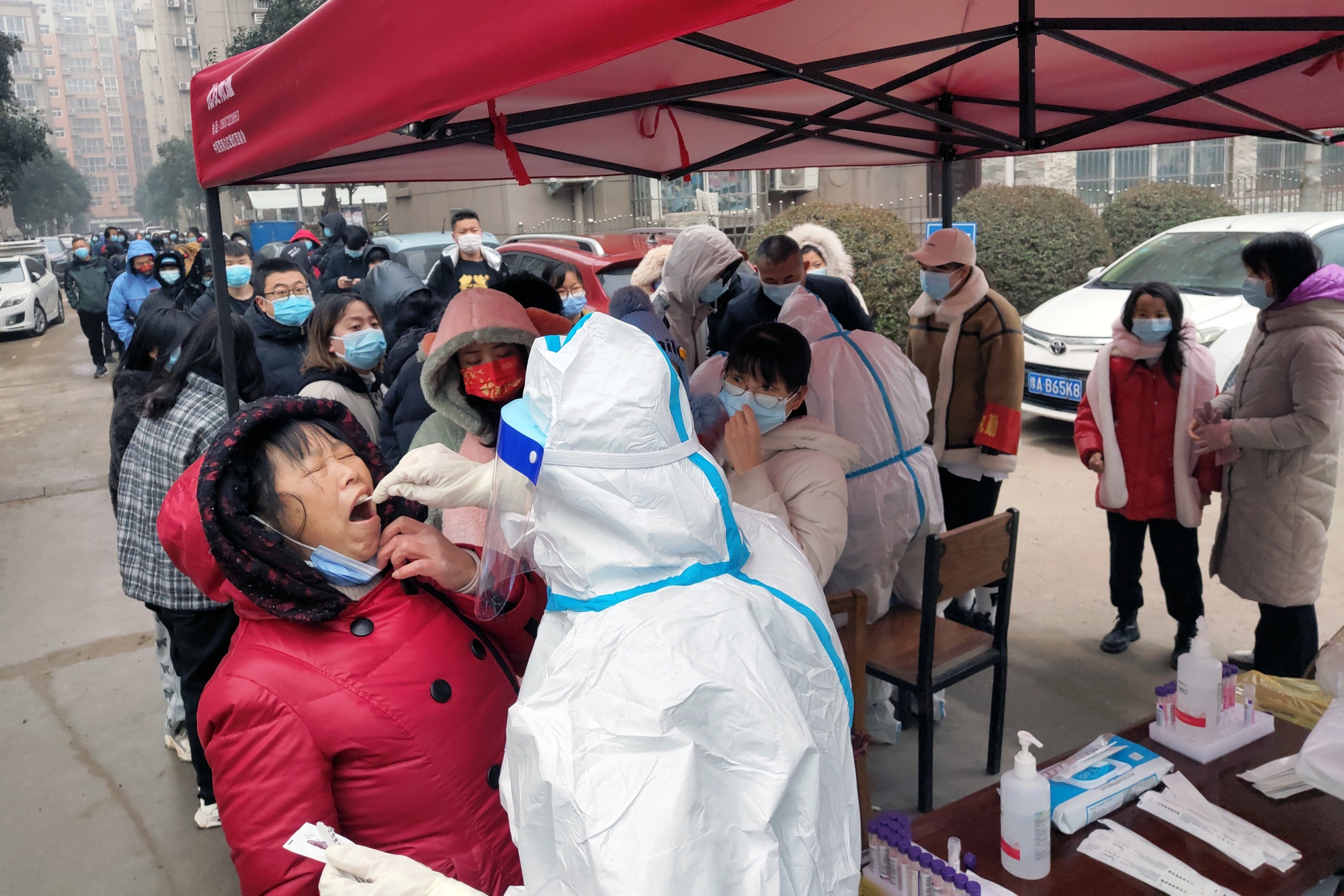 BEIJING: JAN. 11 – China locked down a city of five million people a day after detecting Omicron in the central Henan province, its second shut down in as many months, underscoring the nation’s commitment to eliminating Covid as two highly transmissible variants circulate.

Authorities in the city of Anyang told residents not to leave their homes and banned use of all vehicles after two people were reported with the more contagious omicron variant on Monday. A

My question is, Are pictures posted on Reddit not subject to Copyright? can be used…

Question regarding PAN Card in Nepal

My question is, Are pictures posted on Reddit not subject to…