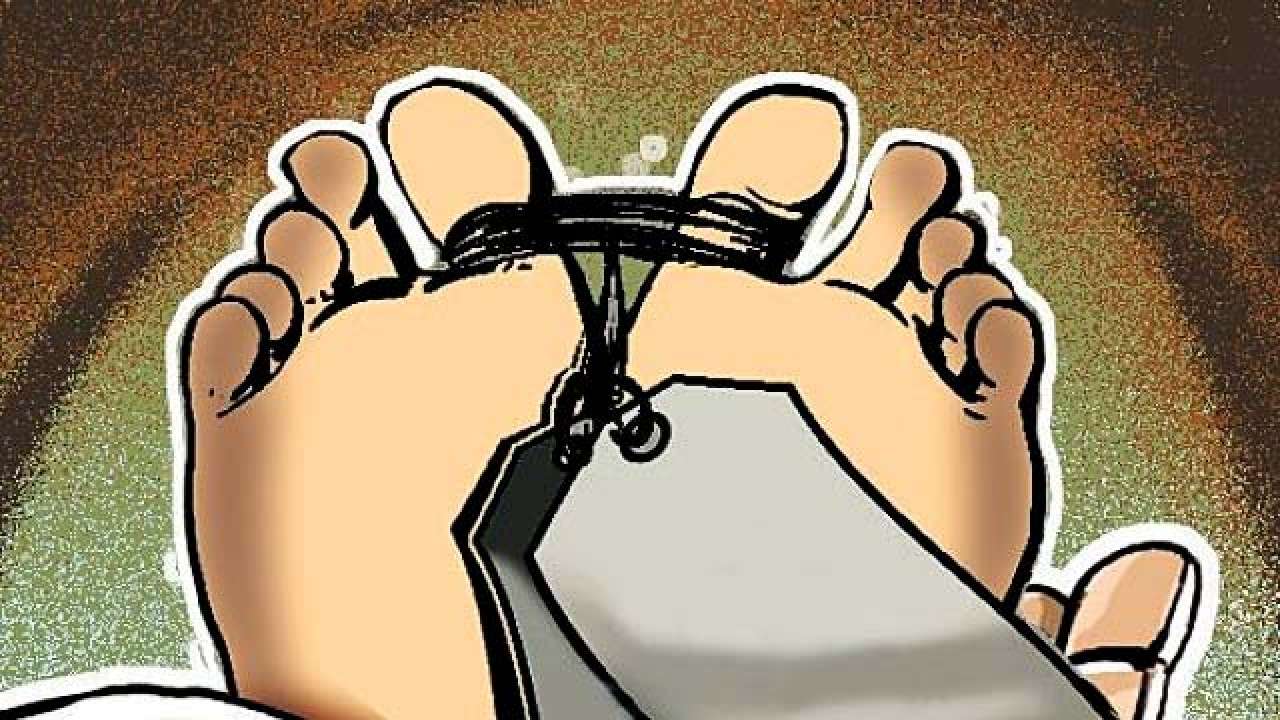 NEW DELHI: SEPT. 19 – At least nine people were killed in two separate road accidents in the western Indian state of Rajasthan in less than 24 hours, police said on Sunday.

Five people were killed in the Sikar district and four others in the Hanumangarh district.

According to police, a car carrying five p